Maybe you’ve noticed that I’ve gotten a little heavy-handed with the “BRING YOUR FAMILY TO ADORATION” message I’ve been preaching lately. Maybe you’re on board, or maybe you’re thinking “yeah right” every time an email or Instagram Post from me pops up.

If that’s the case, I just want you to know that I get it. Bringing the kids to adoration is intimidating.

The funny thing about the internet is that you aren’t ever able to see someone else entirely. Perhaps my little life and my family and my faith seem above average to you. Perhaps also you assume that I joyfully chose to keep a Holy Hour and that, even though it’s hard, I never hesitate to spend that time with Jesus.

If you thought either of these things you are most definitely wrong. We are, without a doubt, average on all points, and I did not choose to keep a weekly Holy Hour.

My sister made me do it.

Here is our Adoration Story.

This is the beautiful chapel of the Little Sisters of the Lamb in Kansas City, Kansas (go visit if you can). And yes, that is Jesus up on the altar. 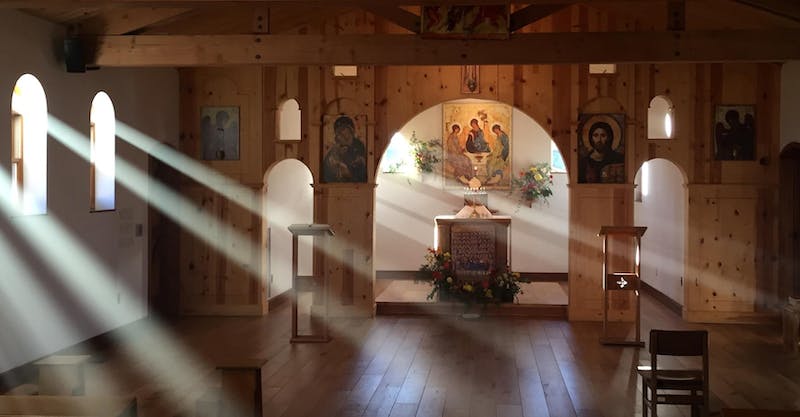 My sister is a fully-professed member of this community (meaning she is a nun), and through the grace of God three years ago she was sent to the community’s monastery in Kansans City. At the time, we happened to be living just outside of Kansas City. And so, without asking me, my sister signed me up for a weekly Holy Hour.

I remember when she told me she said something like, “I think it will be so beautiful! To have the kids there, playing before Jesus in the Blessed Sacrament.”

I told her she was crazy. Nun or not, she was still my little sister, and on this point, she was being just stupid. My kids were crazy. Some of them are downright wild! Before this, I had “stopped by” adoration a few times with the kids, but that was it.

A whole hour, every week? Um, no. Impossible.

But the thing about nuns, especially when they are your sister, is that they can be really pushy.

She forced me to give try it, and if it really was impossible, she told me, they would find someone else to cover the hour. To make matters worse, Bill, my husband, was on my sister’s side. “It’ll be an opportunity to see your sister each week,” he reminded me, “and it could be really good for the kids.”

Easy for him to say, I told him. He isn’t going to be the one wrestling the kids in there for an hour each week.

But I submitted, and I went.

That first Wednesday at 9:30am I showed up with a huge bag of coloring books, crayons, picture books, a wooden nativity set, a knot of rosaries, 300 peg dolls, snacks and water bottles. I dropped everything in a heap on the floor and knelt down as the kids settled in. “What are we supposed to do?” they asked me. I pointed to Jesus in the Blessed Sacrament and said, “Say hi to Jesus.”

And that’s where it all started. We all looked up at Jesus and said “Hi”. And then the silence came in around us, for just a second.

I remember following the gaze of my little Bernadette, four at the time, as she looked at Jesus up on the altar. It was incredible to see her seeing Jesus there in the Blessed Sacrament. For a second I was transfixed. Then the baby pushed her way up onto my lap, the big bag of stuff got dumped out, and someone slipped and fell.

That first hour we spent with Jesus passed like every hour since.

I kneel as kids moved in and out of my arms. I encourage them to kneel too, to speak quietly, to talk to Jesus in their minds. They did these things, for a while. Sometimes they color or draw a picture for Jesus. Sometimes the older ones write a note to Him. There is usually a tussle or argument over something, on a number of occasions we have actually broken things, I’ve had to deal with all sorts of behavior issues while in the chapel, but, in the end, we always come back to Jesus. Before we leave we spend the last minute kneeling together saying thank you to Jesus, regardless of how the hour went.

Making it through that first hour was a victory. Not going to lie, I was WAITING for the next adorer to show up–and I still wait anxiously!--but I walked out, even that first day, knowing that we had done something special.

Keeping a Holy Hour with little kids is HARD, but it is also very special. Maybe the fact that it is hard is what makes it so special? I’m not sure, but I do know that taking my crew to Adoration is the most special thing I have done as a mother.

Needless to say, I kept the hour.

The next week I showed up with WAY LESS STUFF and no snack. I also laid down some ground rules before we walked in. There were still issues, and we were all ready to leave when the next adorer showed up, but once again we made it, and it was special.

I wish I could say more than that–that it was special–but I’m not sure what else there is to say. 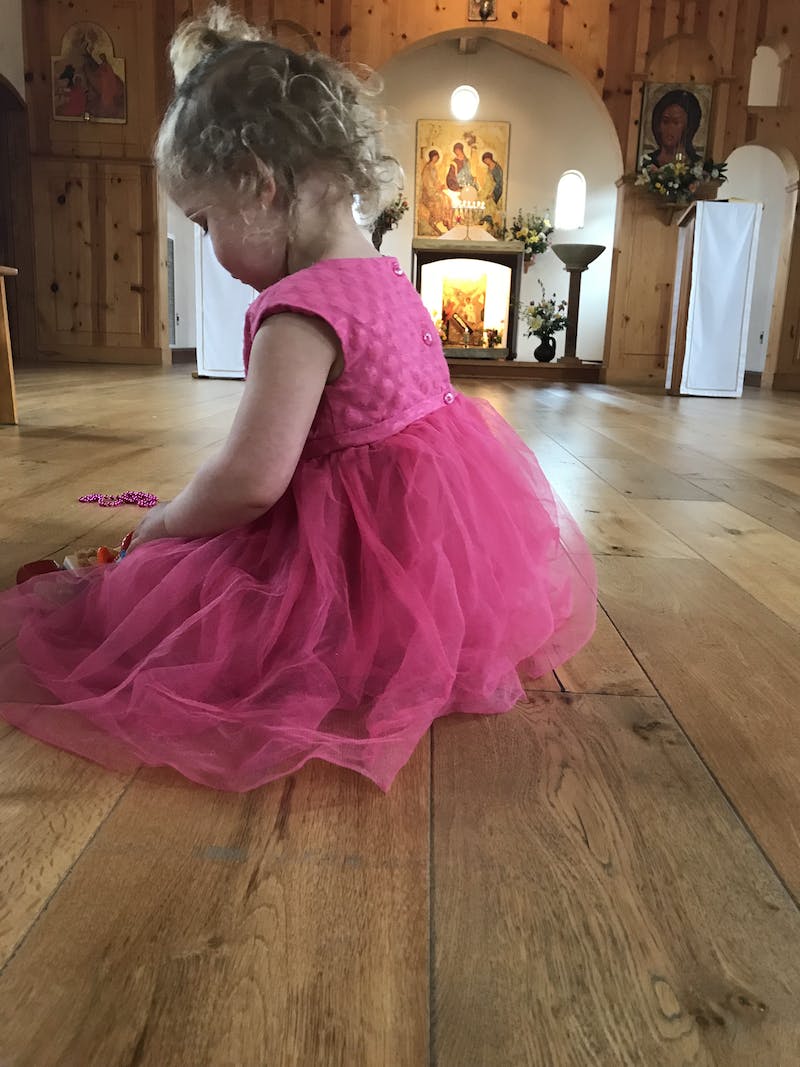 That hour–full of kids and noise and mess–was a gift. A gift to a God that has already given me everything. We were there for Him. It is a joy to know that I was able to give Him something, imperfect and small, but a gift nonetheless.

And because God is so good, He has poured gifts on me in return.

In short, that hour with the Lord as my children fall in and out of prayer has changed me utterly and completely.

Because of my own experiences, I believe so strongly that adoration is for everyone, even families with little ones. Bring the crabby, wild kids. Bring the nursing babies and moody big kids. Bring them all and give the Lord an hour.

He doesn’t ask us to be perfect before we come. He will work on us while we are there.

your sister in the small things,

You may also enjoy... 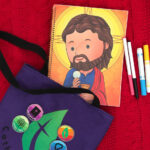 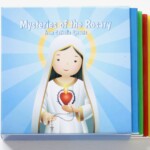 THE EXAMEN Lent is such a special time to reinves

If you find yourself scrolling on your phone, look

The ❤️ of the app!! Friends, the DCP Bootcamp

📣 TODAY the doors are closing for the Domestic

Leading your Domestic Church is no small task, and

First of all, Welcome to Lent! (Did Lent sneak up

Weekly Men's Happy Hour🍻 There are so many won